Our firm’s practice is devoted to transactional entertainment law, representing individuals and companies, both domestic and international, in all areas of entertainment and related fields including film, television (scripted and unscripted), digital, stage, publishing, branding, gaming, licensing, trans media, and endorsements/sponsorships.

Our clients are entertainment professionals, including top writers, actors, directors, producers, Emmy®, Oscar®, Golden Globe® and Tony® award nominees and winners, emerging talent and rights holders. We represent many top tier and rising executives throughout the television, film and digital industries, a practice that organically complements our artist representation and includes network and studio CEO’s as well as other senior level executives. We additionally represent domestic and international production companies, and have deep relationships throughout the agent, personal manager and business manager communities, as well as on both coasts and overseas. Our clients and we have been associated with many of the most popular and most distinctive television programs, films and games produced in recent years.

Our attorneys are regularly selected as top honorees by entertainment industry trade and other publications and have been associated with some of the most noteworthy deals in recent years, including the highest paying television series actor deal in history, the highest grossing English-language independent film in history, and several of the largest television writer-producer and non-writing producer deals. 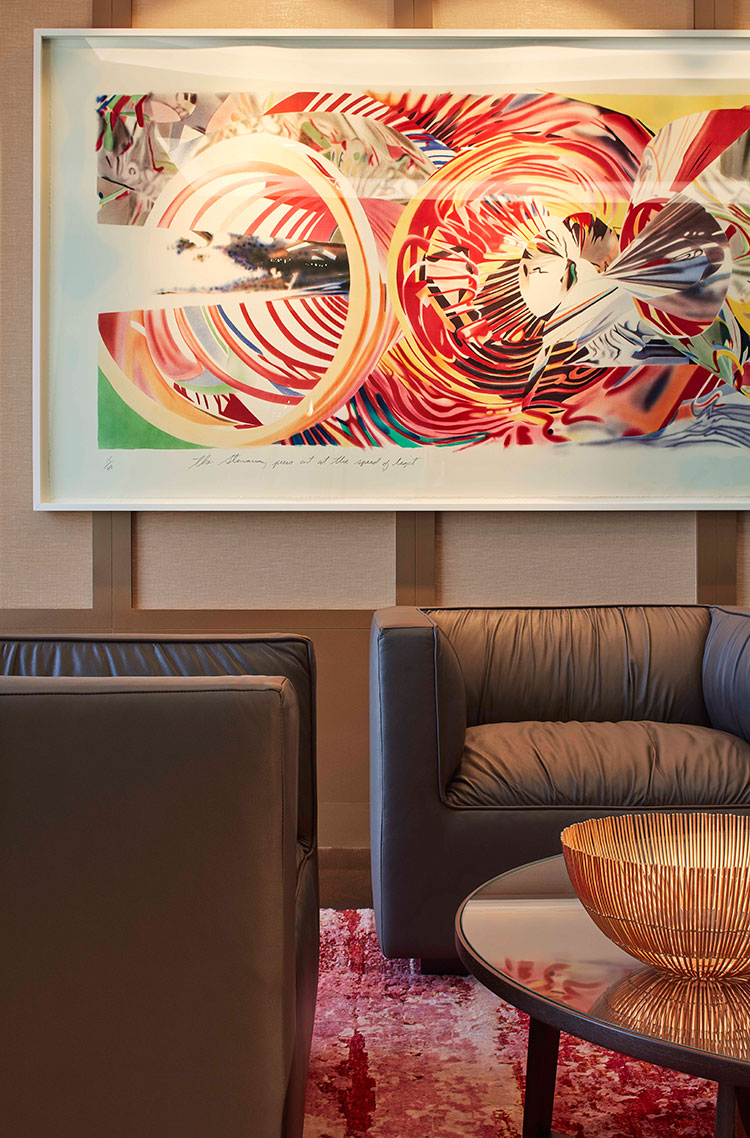